I am an Associate Professor at the University of Nottingham and a Research Affiliate at the IZA.

My research interests are in applied and theoretical labour economics, particularly in search and matching. 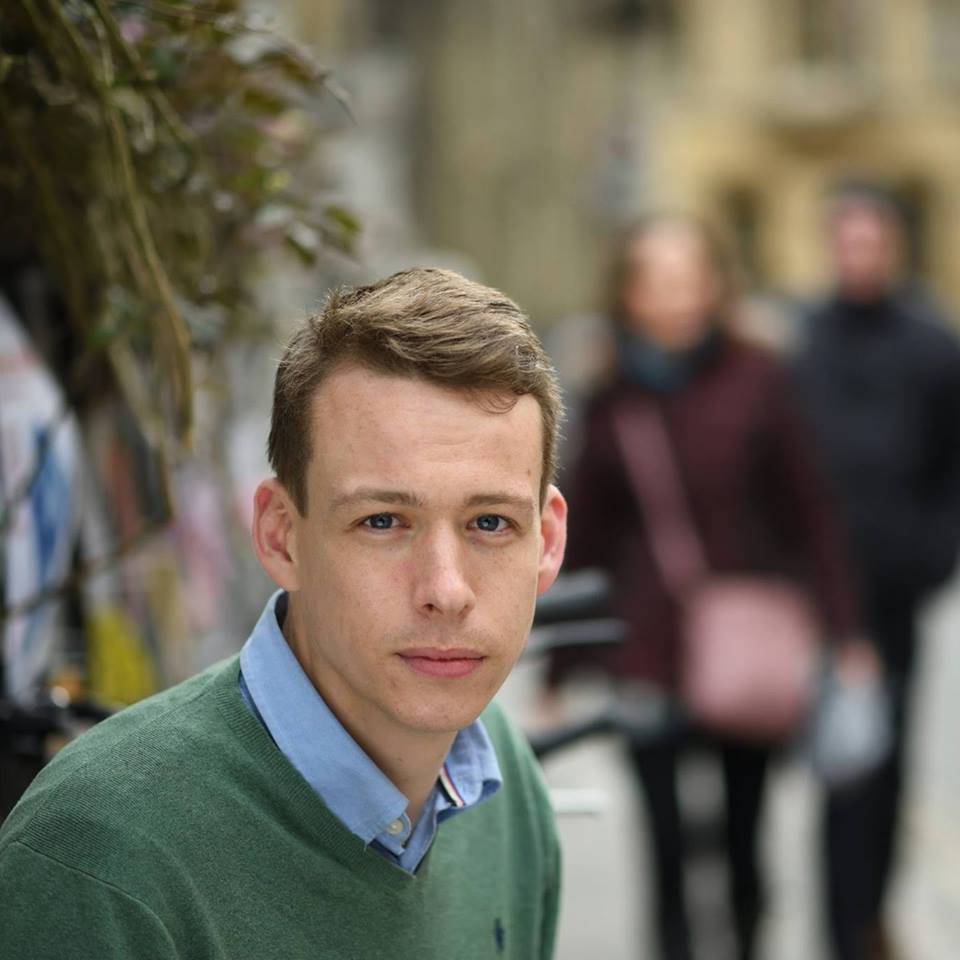 Worker-Firm Screening and the Business Cycle

There has been a substantial body of work modeling the co-movement of employment, vacancies, and output over the business cycle. This paper builds on this literature, and informed by empirical investigation, models worker and firm search and hiring behavior in a manner consistent with recent micro-evidence. Consistent with empirical findings, for a given vacancy, a firm receives many applicants, and chooses their preferred candidate amongst the set. Similarly, workers in both unemployment and employment, can evaluate many open vacancies simultaneously and choose to which they make an application. Business cycles are propagated through turbulence in the economy. Structural parameters of the model are estimated on U.S. data, targeting aggregate time series. The model can generate large volatility in unemployment, vacancies, and worker flows across jobs and employment state. Further, it provides a theoretical mechanism for the shift in the Beveridge curve after the 2008 recession --- a phenomenon often referred to as the jobless recovery. That is, persistently low employment after the recession, despite output per worker and vacancies having returned to pre-crisis levels.

Updating the social norm: the case of hate crime after the Brexit referendum

Changes in the perception of social norms impact xenophobic expressions. We show this in the context of the Brexit referendum. The referendum revealed new information that affected the social norm at the country level. In a model where individuals conform to imperfectly observed norms, a referendum influenced by views over immigration can legitimize xenophobic attitudes. At the margin, some of these expressions involve hate crime. We show how the change in attitudes increases with the surprise with the referendum result. We clarify how the observed geographical variation of the effect depends on the initial levels of attitudes towards immigrants. Survey data corroborate these uncovered facts on hate crime and support our theoretical mechanisms. An estimation of the model replicates the evolution of hate crime and delivers an estimation of the importance of conformity: individual propensity to conform to the social norm determines about a quarter of overall behavior.

This paper develops a choice-theoretic equilibrium model of the labor market in the presence of a pandemic. It includes heterogeneity in productivity, age and the ability to work at home. Worker and firm behavior changes in the presence of the virus, which itself has equilibrium consequences for the infection rate. The model is calibrated to the UK and counterfactual lockdown measures are evaluated. We find a different response in both the evolution of the virus and the labor market with different degrees of severity of lockdown. We use these insights to make a labor market policy prescription to be used in conjunction with lockdown measures. Finally we find that, while the pandemic and ensuing policies impact the majority of the population negatively, consistent with recent studies, the costs are not borne equally. While the old face the highest health risks, it is the young low wage workers who suffer the most income and employment risk.

We set up a model with on-the-job search in which firms infrequently post vacancies for which workers occasionally apply. The model nests the standard job ladder and stock-flow models as special cases while remaining analytically tractable and easy to estimate from standard panel data sets. Structurally estimating the model, the parameters are significantly different from the stock-flow or the job ladder model. Further, the estimated parameters governing workers search behavior are found to be consistent with recent survey evidence documented in Faberman et al (2016). The search behavior implied by the standard job ladder model significantly understates the search option associated with employment (and thus underestimates the replacement ratio). Finally, the standard model is unable to generate the decline in the job finding rate and starting wage with duration of unemployment, both of which are present in our data.

Labor Market Reforms: An Evaluation of the Hartz Policies in Germany

How do workers and firms respond to comprehensive labor market reforms? We use detailed micro data to analyze the German Hartz Reforms through the lens of a structural model of the labor market. These reforms aimed at reducing unemployment, by increasing working hour flexibility, job matching and work incentives. In our setting, reforms directly affect the model parameters, which are estimated using matched data on 430,000 workers in 340,000 firms. Contrary to previous findings, our analysis shows that, although the reforms shortened the typical duration of unemployment, they did not reduce unemployment as a whole and led to a decline in wages. Low-skilled workers suffered the most in terms of employment and wage losses. Furthermore, we decompose the contribution of each reform wave to employment and wage changes, finding that the reduction in generosity of unemployment benefits was the principle driver in reducing wages.

Racial Discrimination in the U.S. Labor Market: Employment and Wage Differentials by Skill

In the U.S. the average black worker has a lower employment rate and earns a lower wage compared to his white counterpart. Lang and Lehmann (2012) argue that black-white wage and employment gaps are smaller for high-skill workers. We show that a model combining employer taste-based discrimination, search frictions and skill complementarities can replicate these regularities, and estimate it using data from the U.S. manufacturing sector. We find that discrimination is quantitatively important to understand differences in wages and job finding rates across workers with low education levels, whereas skill differences are the main driver of those differences among workers with high education levels.

We develop and estimate a structural model that incorporates a sizable public sector in a labor market with search frictions. The wage distribution and the employment rate in the public sector are taken as exogenous policy parameters. Overall wage distribution and employment rate are determined within the model, taking into account the private sector’s endogenous response to public sector employment policies. Job turnover is sector specific and transitions between sectors depend on the worker’s decision to accept alternative employment in the same or different sector by comparing the value of employment in the current and prospective jobs. The model is estimated on British data by a method of moments. We use the model to simulate the impact of various counterfactual public sector wage and employment policies.

Wages and Employment in the Public and Private Sectors. Differences and Interactions.

Differences in wages and in employment between the public and the private sectors are not only present in a static comparison. Dynamic features of employment such as returns to experience, wage volatility and job security also exhibit differences across the two sectors. In the first part of this paper we document these differences in six European countries over the period 1994-2001 using the European Community Household Panel. This enables us to evaluate lifetime premia offered by public sector employment in these countries. In the second part of the paper we present a structural model of the labour market with a public sector, which allows us to quantify the response of the labour market as a whole to various public sector policies in terms of employment and wages. This structural approach enables us to assess and compare the potential impact of alternative polices aimed at reducing the public sector wage bill.

Self-Employment in an Equilibrium Model of the Labor Market

Self-employed workers account for between 8 and 30 % of participants in the labor markets of OECD countries Blanchower (2004). This paper develops and estimates a general equilibrium model of the labor market that accounts for this sizable proportion. The model incorporates self-employed workers, some of whom hire paid employees in the market. Employment rates and earnings distributions are determined endogenously and are estimated to match their empirical counterparts. The model is estimated using the British Household Panel Survey (BHPS). The model is able to estimate nonpecuniary amenities associated with employment in different labor market states, accounting for both different employment dynamics within state and the misreporting of earnings by self-employed workers. Structural parameter estimates are then used to assess the impact of an increase in the generosity of unemployment benefits on the aggregate employment rate. Findings suggest that modeling the self-employed, some of whom hire paid employees implies that small increases in unemployment benefits leads to an expansion in aggregate employment.

This is the introductory paper in microeconomics. It concerns the interactions of firms and households and studies, by means of partial and general equilibrium analysis, how relative prices and quantities are determined in markets. It also studies the welfare implications of market exchange and the causes and consequences of and remedies for market failures.